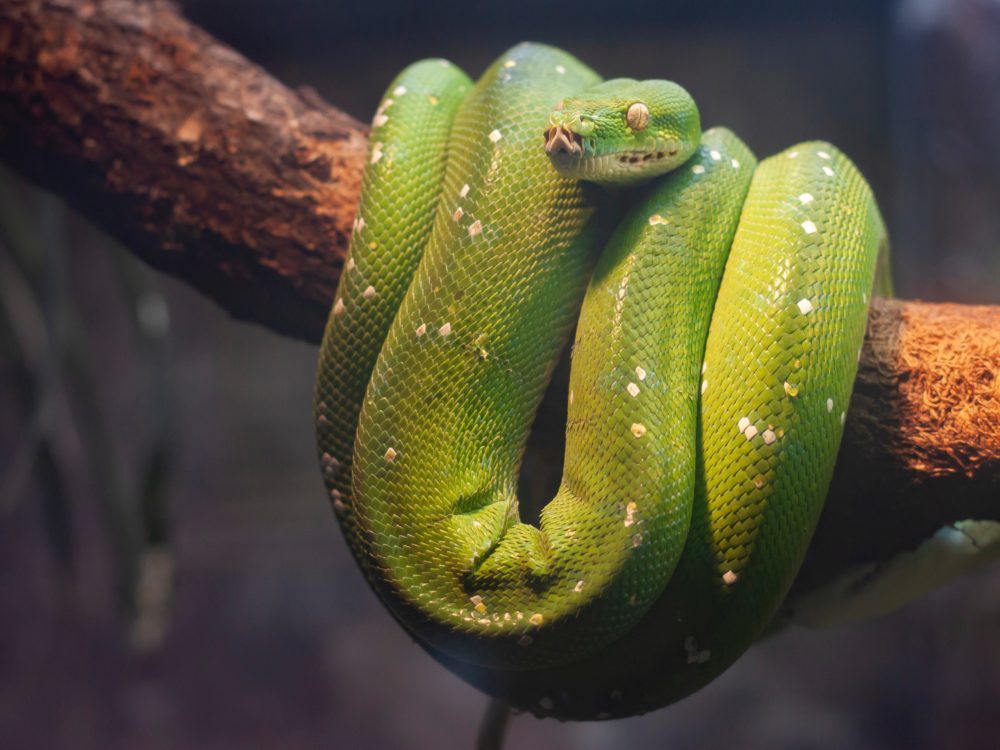 Uh oh, you’ve just been bitten by a snake. So, what do you do now?

There are about 3000 different species of snakes in the world, both venomous and non-venomous. While they can be deadly, most snakes are only likely to bite you in self defense.

Some other snakes are less venomous but more likely to lash out at you, like the Russell’s vipers in India:

About, 7000 to 8000 people are bitten each year by venomous snakes in the United States, but only about 5 of those actually die as a result. So as long as you know what to do, and how to treat a bite, you have a good shot at surviving:

The first thing you want to do when bitten, is try not to freak out.

Coyote Peterson hosts a wildlife show on YouTube in which he shows what it’s like to be bitten and stung by various creatures. So he knows a thing or two about snake bites.

Watch this video to see the full story:

How to brush your teeth in space

How to make Salted Caramel Popcorn